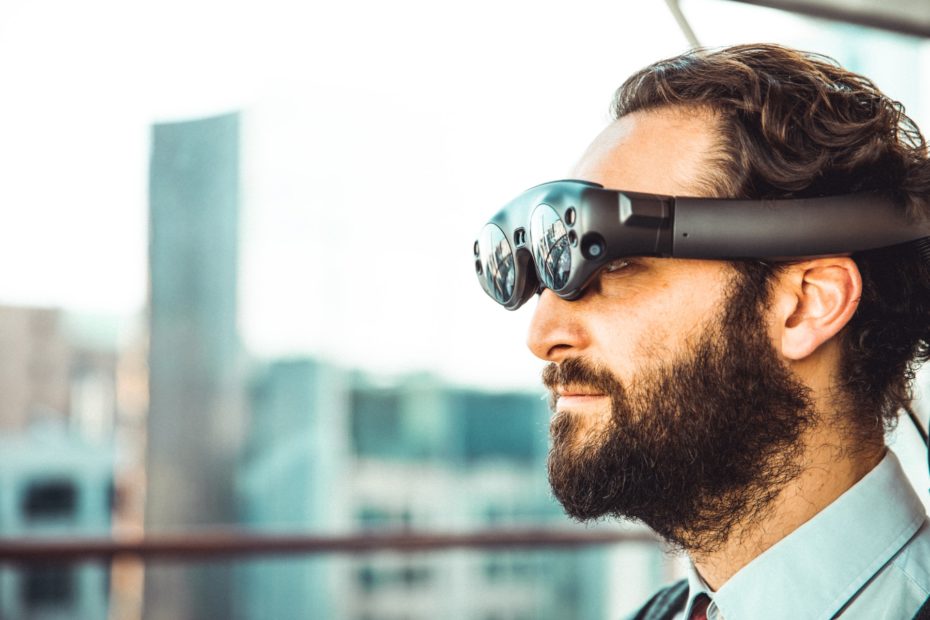 Augmented reality has recently been gaining traction over the years. From apps to games, to entertainment, AR technology has created a riveting environment for people. It’s also making way for several game-changing and notable technological advances in several fields and industries, including captioning. You read that right — augmented reality captioning is making a difference.

What exactly is Augmented Reality?

Augmented reality, simply put, involves interactive technology where objects or scenes in the real world are enhanced by or overlaid with computer-generated perceptual information, sometimes across multiple sensory modalities, including visual, auditory, haptic, somatosensory, and olfactory. This creates an all-new unique and innovative environment where virtual objects are combined with the real world.

You’ve probably heard or known of augmented reality, especially when it comes to mobile apps and games. Various industries have also started to incorporate augmented reality which has resulted in powerful real-world applications. 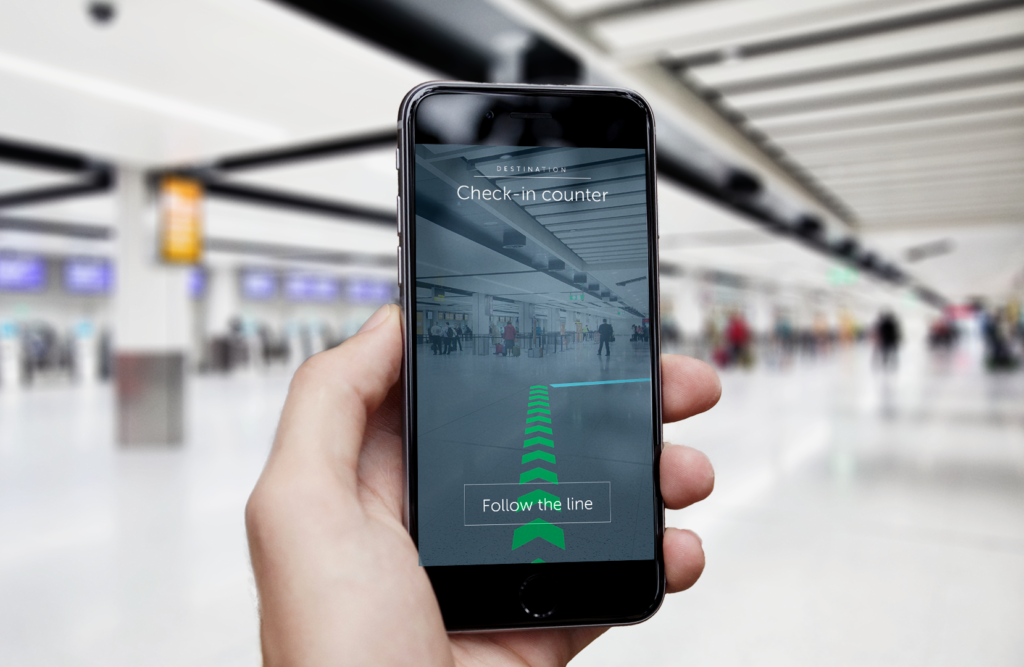 The more people discover the benefits of AR, the more we are finding ways to advance as a society. This is why augmented reality can also be the future of captions and subtitles. AR captioning, which has steadily grown, is beginning to look like a transformative technology for a lot of people.

Captions and subtitles in AR

AR captioning has started making a buzz only in recent years but has already become significant. As augmented reality continued to make differences in various industries and environments, it has also enhanced the way we consume or utilize captions and subtitles.

In 2017, Greta & Starks, a start-up based in Berlin, developed an AR headset that will allow people with sight or hearing loss to enjoy films. They started with an app that whispers descriptions and actions in time with the film, and one that displays captions in a variety of languages. These kinds of software on an AR headset would be a game-changer for a lot of people.

In 2018, Reuters reported AR glasses developed by Japanese technology firm Epson which will be able to display real-time subtitles for deaf theatre-goers. The captions are synchronized with the actors’ performances, which means following the action on stage is easier for theater lovers who are deaf or hard of hearing.

This 2020, The Royal National Theatre in London, together with Epson and Accenture, developed Smart Caption Glasses. These AR glasses recognize spoken words and adapt to stage cues. It displays a synchronized transcript of the dialogue and even descriptions of sounds from the production. With the Smart Caption Glasses, the National Theatre believes that they’re giving all audience members the freedom to enjoy performances the way they’re intended to be experienced.

Right now, AR captioning is mostly being used for theatre and films. However, as such a powerful tool, AR captioning will surely expand more into different fields, making it better for various kinds of audiences.

How AR captioning will change the game

AR captioning can do a lot of good and affect the lives of many in the world. It’s already making a difference for theatre-goers who are deaf or hard of hearing. With AR captioning, theatre plays are now more accessible. It’s also reducing the sense of isolation for the deaf community as AR enables them to experience plays with everyone else.

Imagine all the good it will bring once it’s applied to other uses and fields. It will bring a lot of advantages — it can improve accessibility for the deaf and hard of hearing community to the way students or researchers can better garner information and process knowledge.

Some of the people who can benefit from AR captioning can include:

While we dream of a world where AR captioning is already prevalent, we can help make it better for others. Acquiring captions and transcriptions for your videos and audios is easy with a free transcription service. Transcribe YouTube vlogs, video lessons, seminars, tutorials, and more with one of the best online audio-to-text converters online.

We use cookies to give you the best experience on our website. By continuing to browse the site, you are agreeing to our use of cookies.
You can change your cookie settings at any time but if you do, you may lose some functionality. More information can be found in our Cookie policy.Accept and close